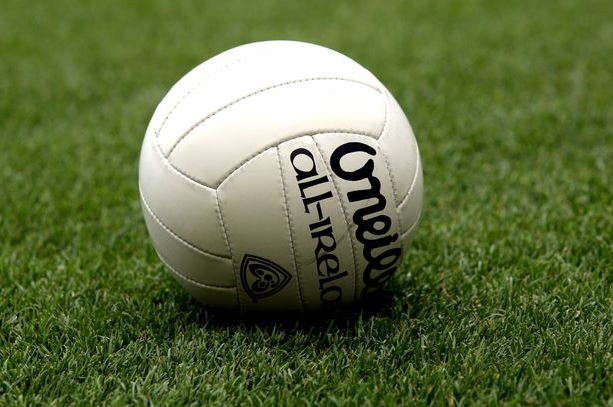 Championship games in Derry have been affected with the updated Covid-19 restrictions that have come into force in the Derry and Strabane Council area.

The new measures include a ban on supporters attending sporting events which means that only match officials and designated members of the clubs’ playing squads will be allowed to attend these fixtures.

The Senior Football Championship final between defending champions Magherafelt and Slaughtneil, scheduled for Sunday at 4:30pm at Bellaghy, will proceed as planned with a limited number of spectators attending.

Derry GAA say "This decision has been taken to safeguard the welfare of our members and the wider community as we continue to navigate the on-going Covid-19 pandemic and follows discussions between Ulster GAA and the Health authorities."

On this week's Score programme, Oisin Kelly looked ahead to the Derry Finals with Cahair O'Kane of the Irish News...