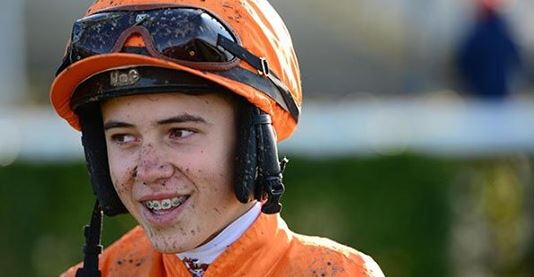 His first win of the day was on The Cola Kid at 28/1 for trainer Michael Browne.

Dylan would then follow that with a another victory on the Augustine Leahy trained Han Solo with the race favourite winning at 5/2.

In his first apprentice year he has accumulated 23 wins so far.

Oisin Orr was also a winner in Cork on Tuesday.

Orr and Dermot Weld once again teamed up for victory with Hightimeyouwon (17/2).