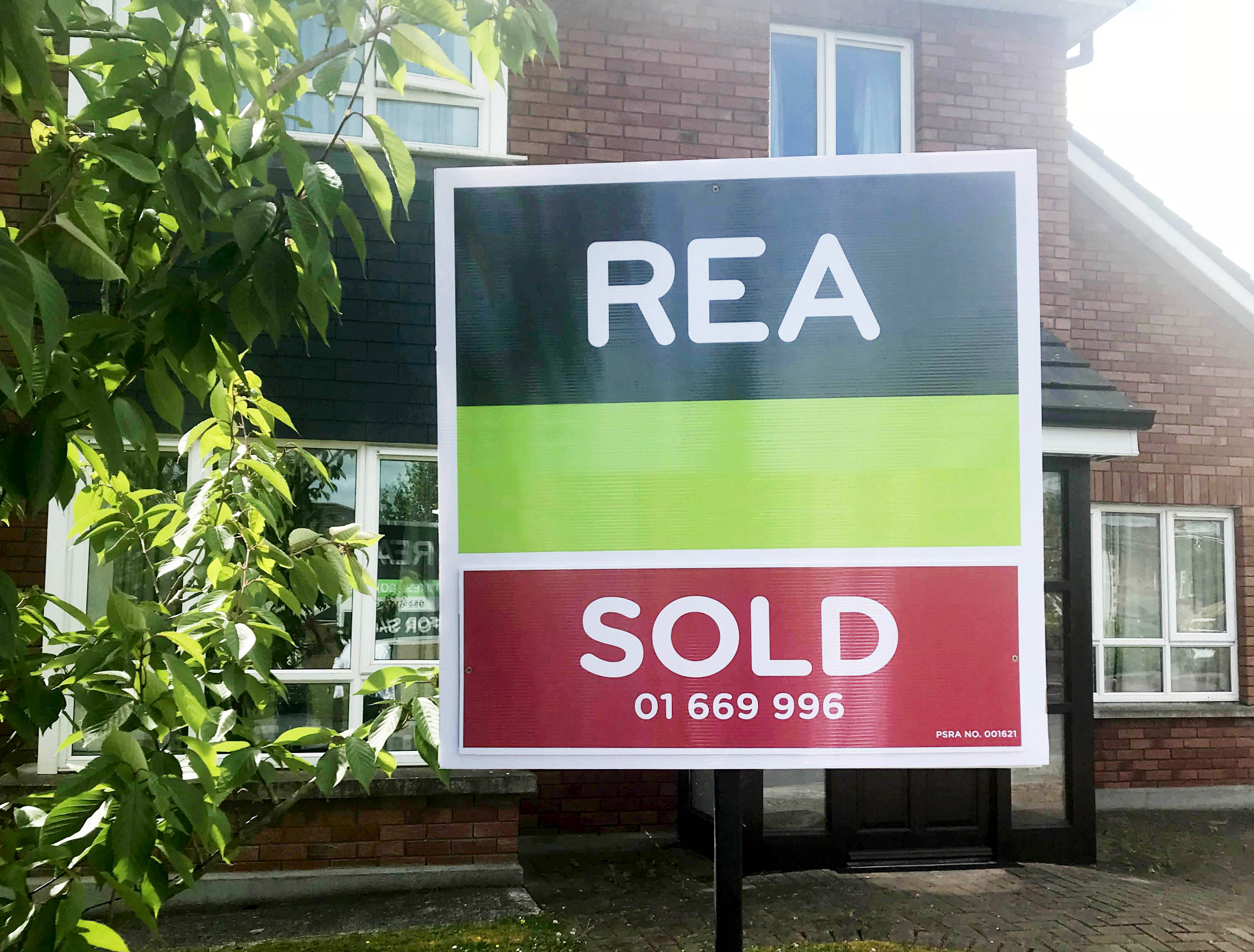 House prices in regional towns are rising twice as much as prices in bigger towns and cities, according to the Real Estate Alliance.

It indicates that house hunters are returning to their native counties as they take advantage of working from home.

As a whole, Donegal registered the third highest average increase in the country.

The Real Estate Alliance says the trends reflect a flight to rural locations, with prices in smaller towns rising by almost 1% over the 12 weeks.

That's the third highest rise in the country, surpassed only by Mayo at 4.2% and Limerick at 3%.

REA say houses are taking an average of three weeks less to sell across the country, driven by a combination of low supply and highly-motivated buyers, a shift in market behaviour that the sector has not experienced in the last decade.

They say much of this is driven by people leaving big cities and returning to their home areas, with broadband a key requirement for buyers, and good amenities and space becoming more important than transport links and commuting time.