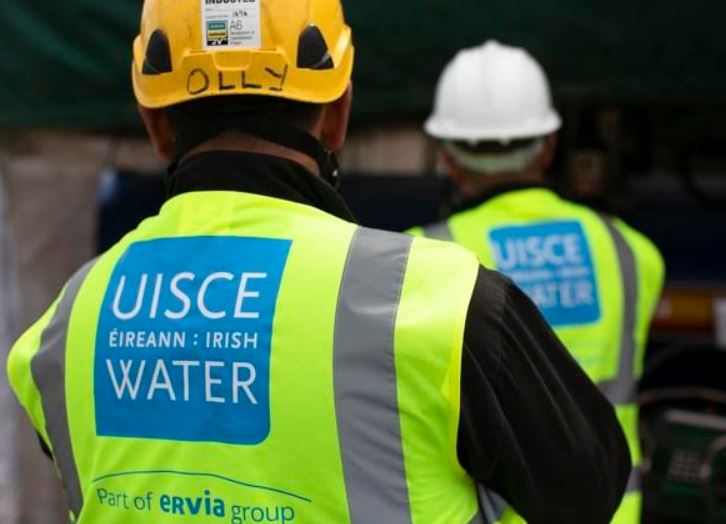 Approximately 3.5 kilometres of water pipe that is in poor repair will be replaced in these four areas during the remainder of this year.

Next week will see work start to replace 1km of mains in Curransport along the L1163-1, and the works are scheduled to start in the week commencing September 28. A second section of mains, approximately 724 metres long, is being replaced in Calheam/An Sruthàn starting on October 12 along the L-1113-2.

Irish Water says work on all four sections should be completed before the end of this year, and is pledging to keep disruption to a minimum.