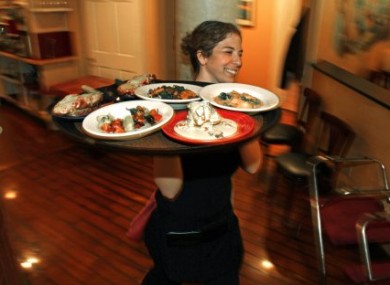 Business owners in Donegal say they were just starting to get back on track when the additional restrictions were announced.

Restaurants, pubs and cafes will have to shut their indoor seating areas from midnight tonight.

A Donegal restaurateur says making money from takeaways won't be an option for her.

Emily Browne, owner of the Smuggler's Creek in Rossnowlagh, says she's closing her doors, probably until next spring: