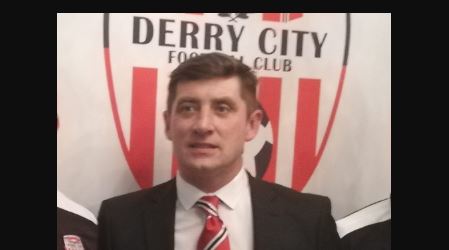 Derry City head to Dalymount tonight as they take on Bohemians in the SSE Airtricity League Premier Division.

Derry will again be without Ally Gilchrist, Gerardo Bruna and Joe Thomson for tonight’s outing while Stephen Mallon had been carrying a knock but is expected to be in the squad.

City Boss Declan Devine says that his side needs to play more expressive football in the capital.