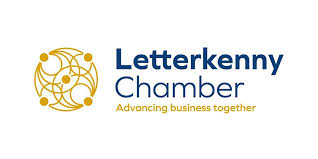 Tanaiste Simon Coveney has indicated he does not believe a hard border will be in place, whatever the outcome Brexit negotiations.

Mr Coveney made his comments during an online meeting with representatives of the Letterkenny and Derry Chambers, during which he was urged to ensure the Irish Government do everything it can to support the North West and border communities as the Brexit transition period comes to an end.

Representatives of both chambers relayed the serious concerns of local businesses as negotiations between the UK and the EU have stalled in recent weeks.

Letterkenny Chamber President Jimmy Stafford says there are crucial issues to be resolved, and a follow up meeting with Mr Coveney will take place in four weeks time..............