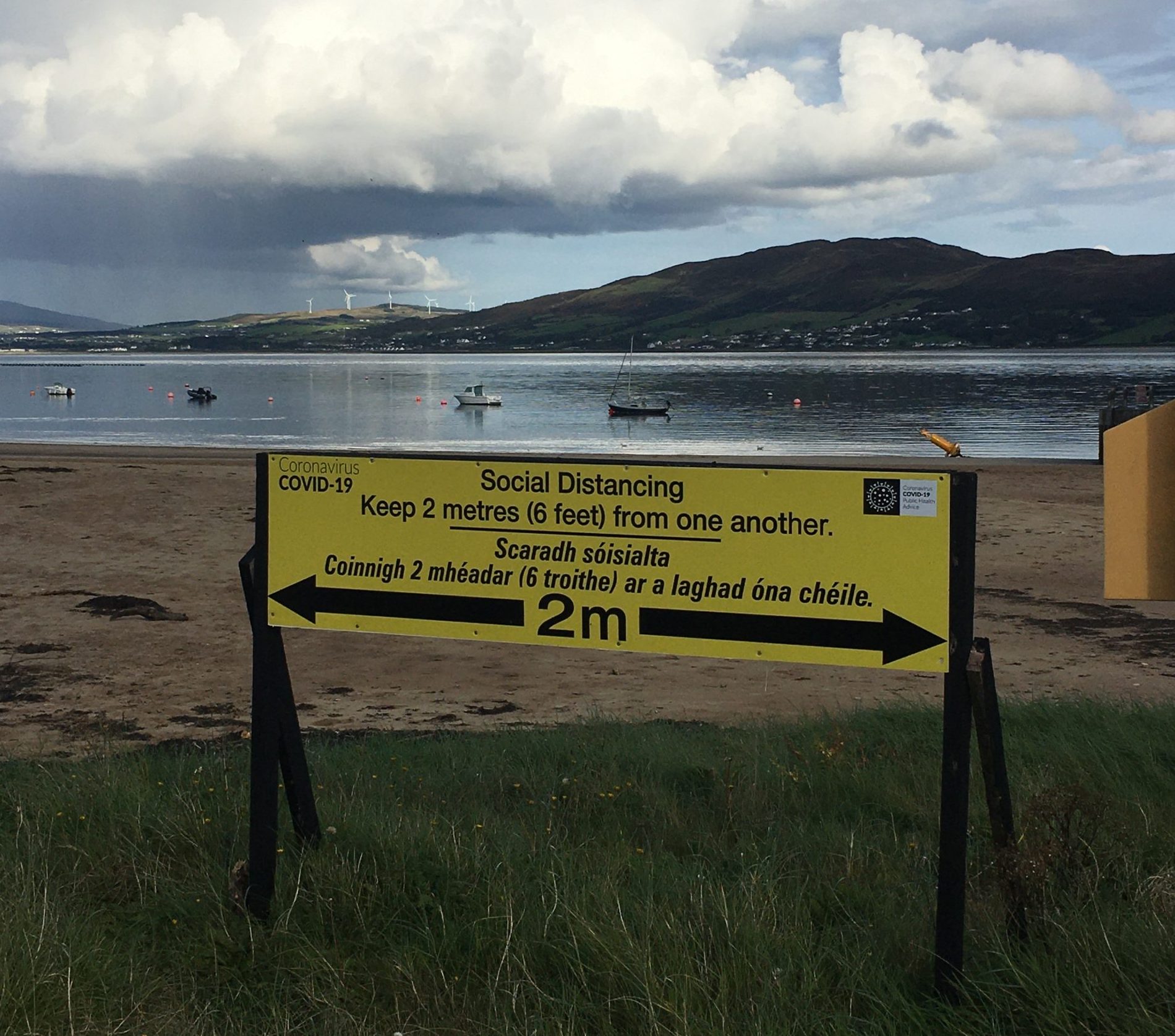 Donegal could be put to level three COVID restrictions as early as tonight.

The cabinet is meeting over the phone to consider advice from the National Public Health Emergency Team.

The latest figures for Donegal show the county has moved above 122 cases per 100,000.

For contrast when NPHET made the decision to move Dublin to level three last week the capital had a lower 14 day incident rate of 114.2.

The figures for Derry and Strabane in Northern Ireland, neighboring Donegal, have now hit 141.4 cases per 100,000.

The cabinet is meeting in-corporeally this evening to discuss the rapid escalation.

It had been expected a decision wouldn't be taken until next week, but the rise in cases in Donegal has led to a quicker intervention.

Government sources have suggested that will be the only county moved to level three.

Waterford saw a slight drop in the incidence number today and will be given more time to reduce the spread.

There has been concern over the spread of the virus in Louth, which is the only other county with an incidence rate over 100.

It's unclear whether any further restrictions will be placed on Louth, but one source indicated people there will be given more time.

A full announcement is expected this evening.