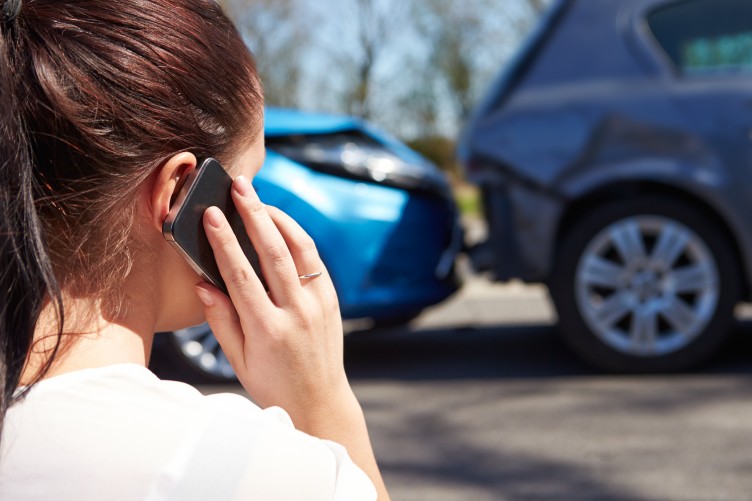 Sinn Féin is to bring forward legislation to ban the practice of insurance dual pricing in Ireland.

It follows a decision in the UK which will effectively ban the practice, which saw customers overcharged by as much as £1.2 billion in 2018 alone, from the British insurance market.

In October last year, Donegal Deputy Pearse Doherty submitted a complaint to the Central Bank calling for the practice to be investigated and banned in the Irish market.

The initial phase of that investigation found that the vast majority of insurance companies in Ireland are using dual pricing.

Deputy Doherty says he will not rest until the issue is addressed here: