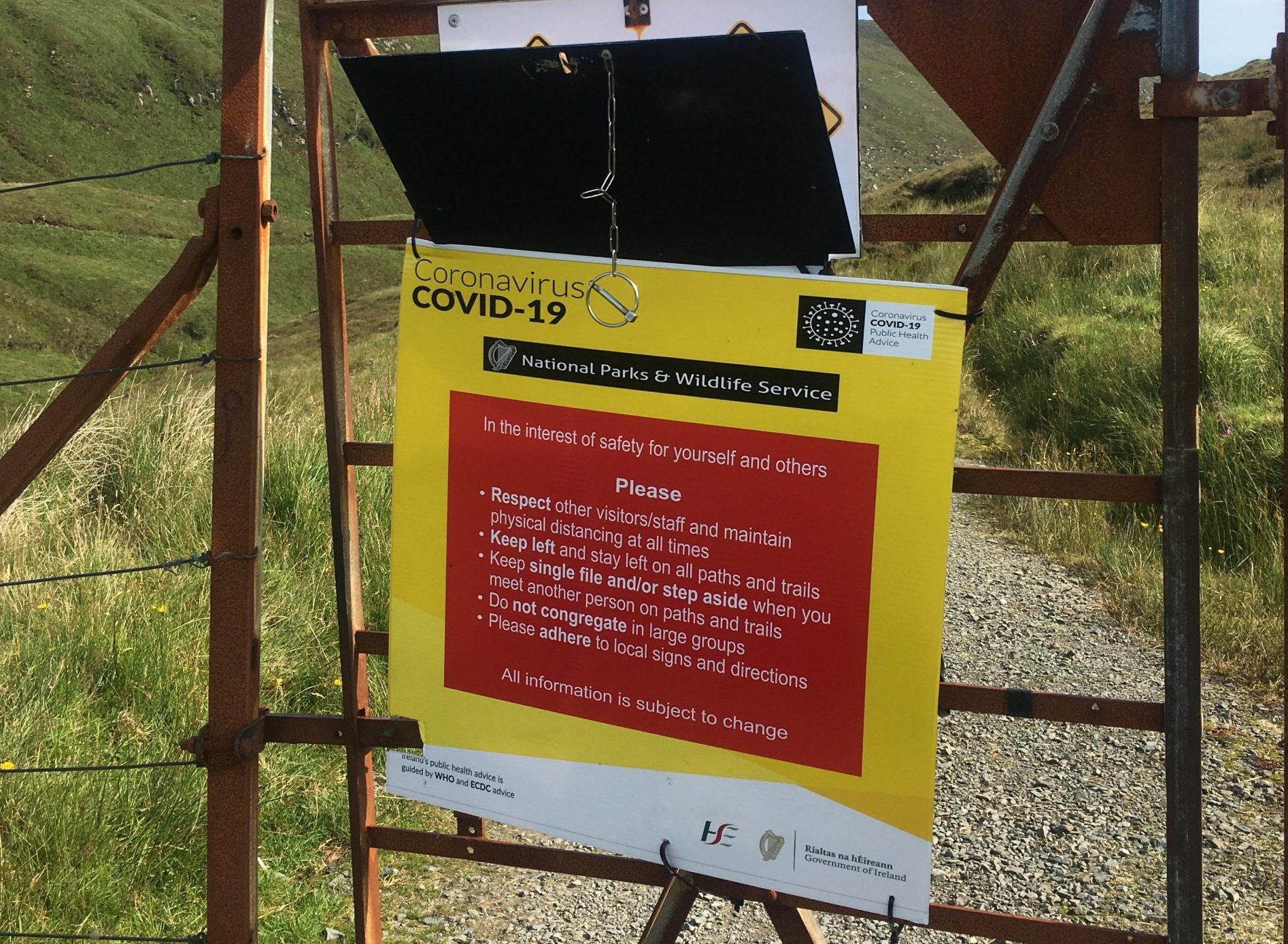 It's after new figures from the Health Protection Surveillance Centre show 40 percent of cases in the last two months have been in people between 15 and 34.

Another 334 cases of the virus were reported across the country yesterday, 18 in Donegal.

The National Public Health Emergency Team will consider whether to recommend further restrictions at a meeting tomorrow.

Up to eight counties, including Donegal, are in danger of being moved up to level 3, which Dublin is at.

Professor in infectious diseases at the Royal College of Surgeons, Sam McConkey, says the highest level of restrictions may be needed in the coming weeks: