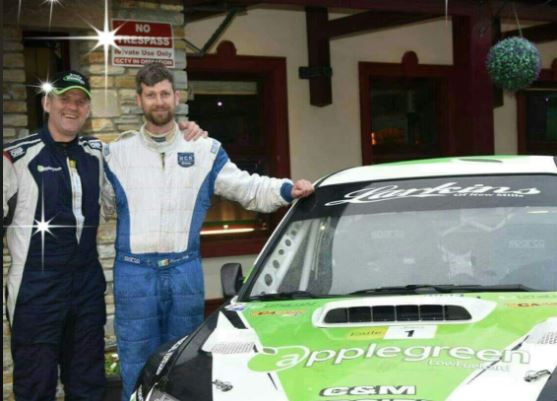 Mr. Kelly is to be co-opted onto the Council, filling the seat vacated by his father Donal Kelly Snr who resigned last week.

It's believed that Donal Jnr was the only Fianna Fail nominee put forward with the deadline for nominations closing on Monday last.

An official announcement is expected to be made at the next sitting of Donegal County Council on Monday.

The seat was initially won by the late Cllr Manus Kelly who was tragically killed in the Joule Donegal International Rally last year.