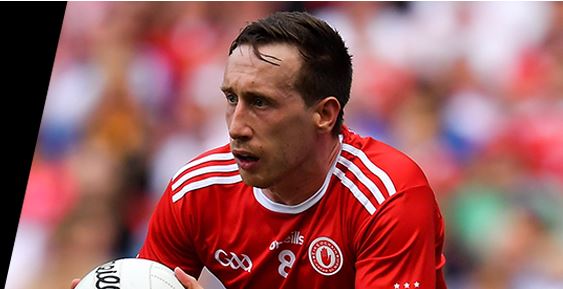 Colm Cavanagh has announced his retirement from inter-county football.

The Moy clubman was the last remaining member of Tyrone’s 2008 All Ireland-winning panel still playing for Mickey Harte’s side.

Cavanagh also won a pair of All Stars and five Ulster Championship medals.

He confirmed his retirement on social media on Tuesday.

The time has come.... ✌️ pic.twitter.com/uuVNUtdalT