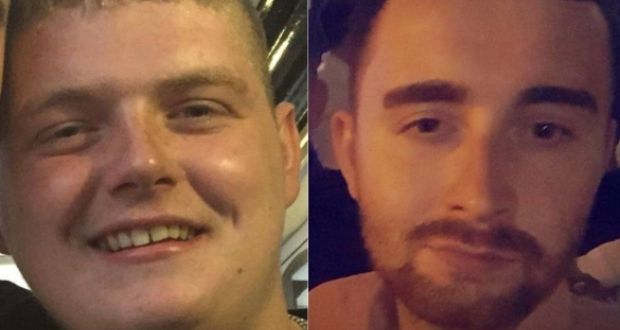 Two Donegal men have been acquitted of murdering a homeless man after arguing they were attacked by the 66 year old after a night out in Sydney.

Nathan Kelly, 23, and Christopher McLaughlin, 25, had pleaded not guilty to murdering Paul Tavelardis, who died nine days after an altercation in Grosvenor Crescent, Summer Hill, on December 29, 2018.

Both accused men, from the Inishowen area, had spent more than 20 months on remand and have since had their working holiday visas revoked.

Over the three-week trial, the jury had heard the two men had been drinking heavily throughout the afternoon and evening before the incident.
When they returned to where they lived, the two men said they found Mr Tavelardis trying to break into Mr McLaughlin’s ute.

Both men’s barristers said, after a short conversation, the older man struck out at Mr Kelly with a metal pipe.

Both men had argued they never formed intent to kill or cause really serious harm and had responded to an attack by Mr Tavelardis, who lived in his car on the street.

The Crown had argued the younger men had repeatedly hit the pensioner after he fell to the ground - a claim denied by both men.

After deliberating for almost a week, the NSW Supreme Court jury returned not guilty verdicts to both murder and manslaughter.