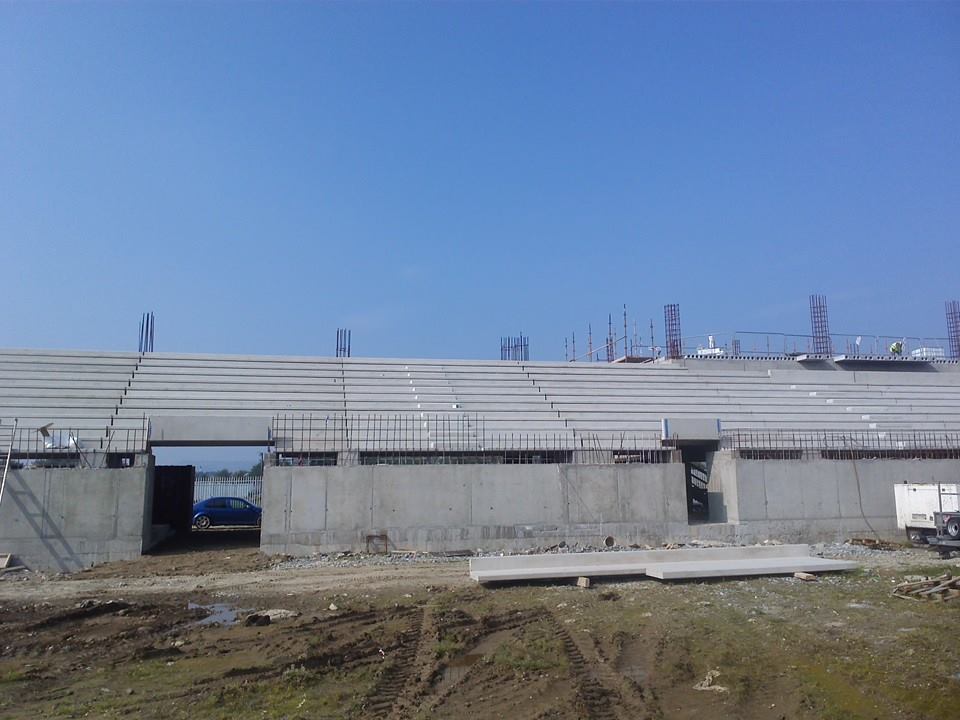 The Government is being urged to immediately release funding for the new Finn Harps stadium.

It's widely thought that the finished stadium would provide local jobs and give communities long-lasting improved amenities.

Work on the project has effectively been stalled since 2014.

Donegal Deputy Pearse Doherty says €1.2 million was spent of the project a number of years ago but it has been left lay idle since.

He says the Government can no longer be excused on the matter: