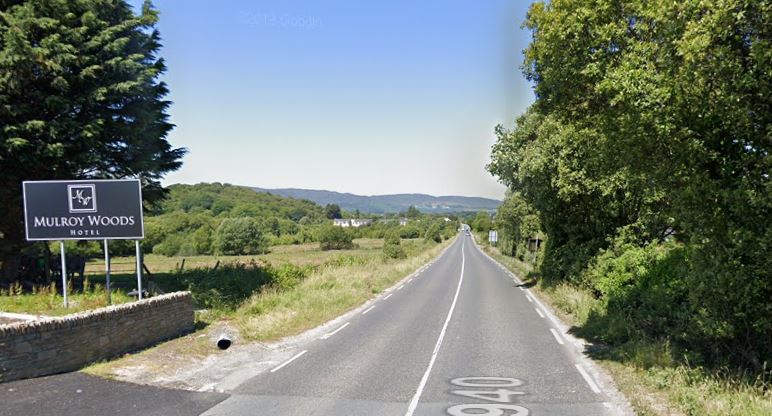 Additional footpaths for Milford are to be considered for next year.

It's thought that despite a substantial amount of funding being sanctioned to the Letterkenny/Milford Municipal District for works to footpaths, Milford didn't get its fair share over the years.

Donegal County Council has confirmed that additional footpaths for the town will be considered at an upcoming workshop where works for 2021 will be planned.

Local Cllr Liam Blaney says theres a number of problem points that need to be addressed: