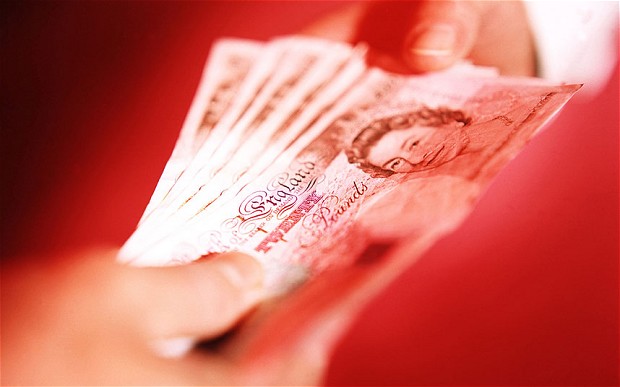 It's claimed minimum alcohol pricing may never be introduced in Northern Ireland because of the UK's controversial Brexit legislation.

Alcohol Action Ireland's raising concerns about the impact of the Internal Market Bill, which would override the withdrawal agreement.

The Republic is delaying introducing minimum alcohol pricing until it's implemented in the North.

But Eunan McKinney, from Alcohol Action Ireland, says the law should be brought in now.

October 23, 2021
The Taoiseach has said the alternative to new restrictions on the late night entertainment industry was to pause the re-opening of it altogether. Speaking this...