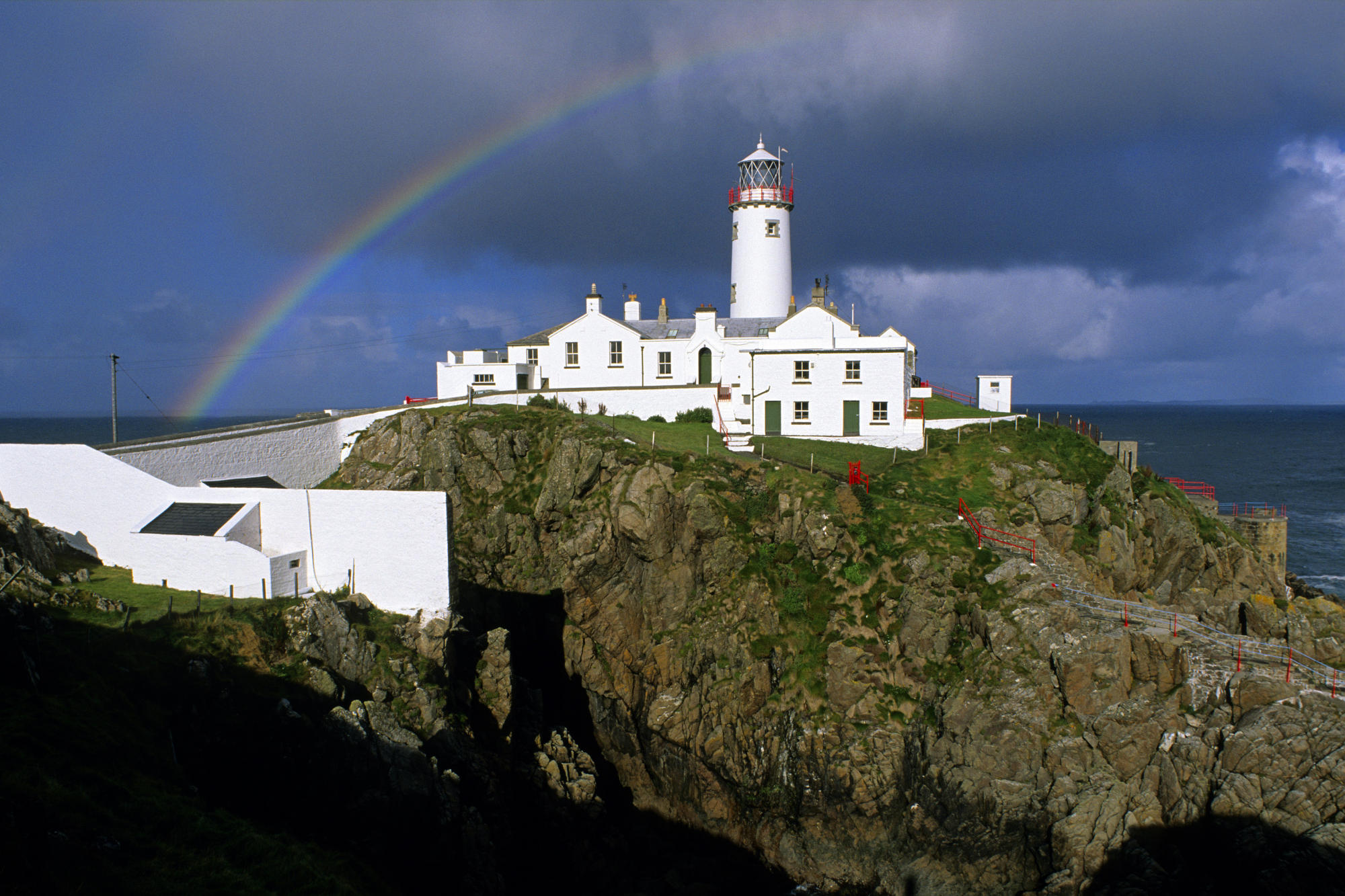 The Director of Economic Employment with Donegal County Council has described Love Donegal Day as particularly important this year, with many Donegal people overseas not able to come home.

Garry Martin says the pandemic has resulted in rural parts of the county now being looked at as options to relocate to which is something positive to reflect on:

September 19, 2020
Setanta are through to the Donegal Senior Hurling Championship final after they defeated Burt 3-18 to 2-11 at O'Donnell Park. Goals from Davin Flynn, Kevin...