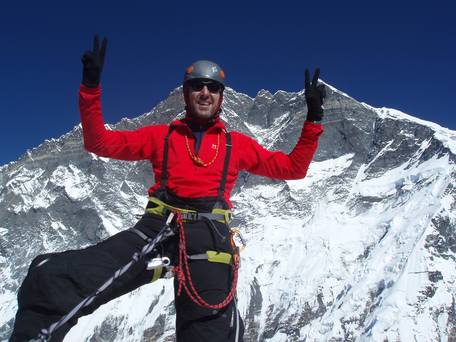 A plaque commemorating Jason Black's expedition to the top of Everest has been removed from its standing place at the foot of Errigal Mountain.

The plaque was erected by Donegal County Council to mark his successful conquest of Everest in May of 2013.

Jason was the first Donegal person to summit Mt Everest and had completed a lot of his training for the task on Errigal Mountain.

The plague, which was situated in the car park, has been vandalised a number of times over the years, however it's understood that this is the first time that it has been physically removed.

Anyone with information is being urged to contact their local Garda Station.