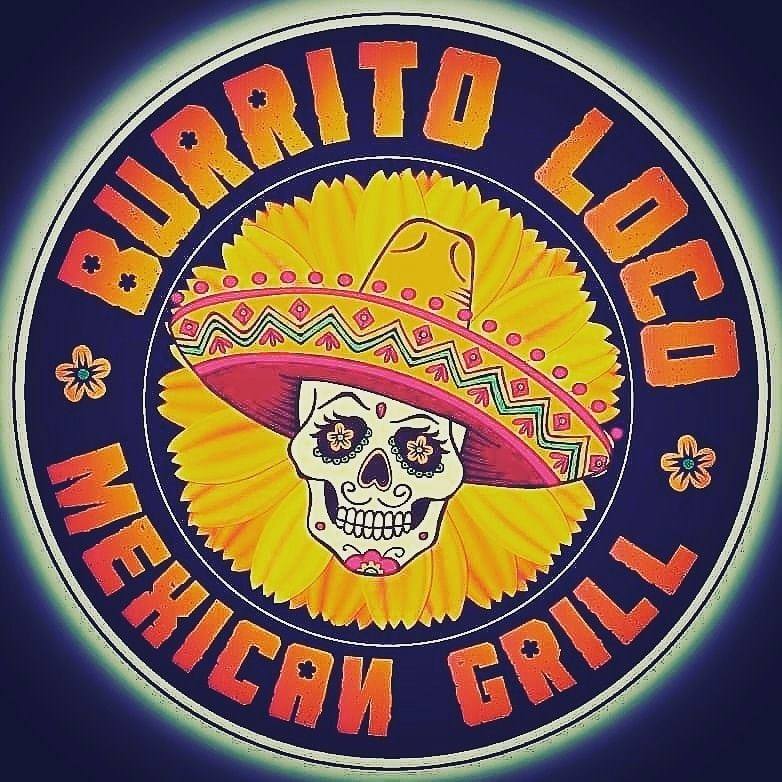 Burrito Loco in Letterkenny closed on Thursday last after being made aware that a positive case of the virus was connected to them.

In a statement published on social media, Burrito Loco says they immediately enacted their Covid plan and all staff members were tested.

In a statement published on social media, Burrito Loco say 90% of their staff were tested within 2 hours on Friday morning and the remainder tested the following day.

It was confirmed today that 9 staff members have tested positive.

They believe the infection to be a community transmission of a staff member who was on a night out, came to work, and then took two days off due to feeling run down.

When the staff member returned to work, they reportedly did not display any Covid symptoms and never showed a high temperature when checked upon returning to work.

Four days later, 2 other staff are said to have had symptoms of a head cold but nothing that would point to Covid symptoms and within a day or two felt normal.

It took, they say, 8 days in total for the virus to spread through staff with all having mild to no symptoms, except for one who is still feeling poorly.

Burrito Loco says all staff have been in contact with The Public Health Authority and are co-operating fully with their track and trace teams.

Hello, again guys!We would like to give you all an update and share our experience of the last few days of our Burrito...