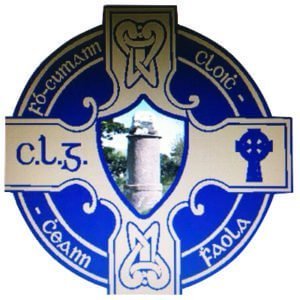 Cloughaneely will play in a Donegal Intermediate Football Championship final for the second year in a row.

Darren McGeever's penalty after five minutes proved the decisive score as Michael Lynch's side ran out 1-13 to 0-14 victors.

Their win sets up a clash with Aodh Ruadh Ballyshannon in what is a repeat of last year's epic semi final.

After today's game Tom Comack spoke with Cloughaneely boss Michael Lynch, but first he spoke with Man of the Match Ciaran McGeady...