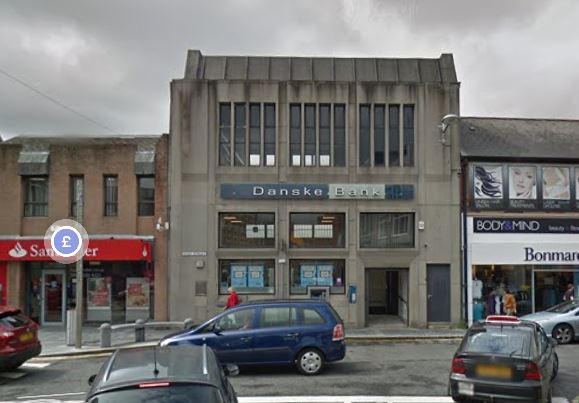 Danske Bank has confirmed that it's to close its branch in Strabane later this year.

The bank intends to close its doors in the town on the 4th December however it's understood that staff will not lose their jobs.

It comes after Bank of Ireland has also announced a review of services in the North.

West Tyrone MLA Daniel McCrossan has described it as a devastating blow for the Strabane community.

He says he will raising serious questions with the bank over its decision: