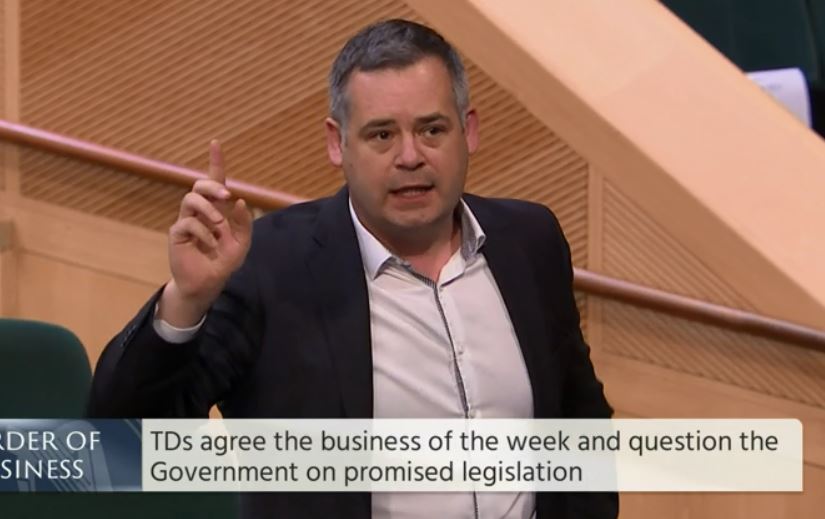 Sinn Fein says the British Government's step on Brexit must be opposed in Ireland and the EU.

The European Commission's threatening to sue the UK because it thinks a planned British law would violate the Withdrawal Agreement.

The EU's Chief Negotiator Michel Barnier says for there to be any future relationship between the EU and UK there must be mutual trust.

Deputy Pearse Doherty says the move also poses a threat to the Good Friday Agreement, despite what the British Government says: