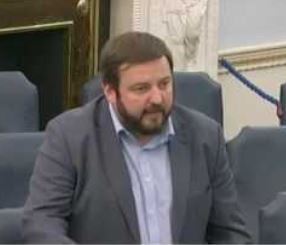 The Dail has been told that if a Statutory Instrument implementing a penalty points system on fishermen is not set aside and replaced by the government, then Sinn Fein will move a motion to have it annulled.

Donegal Deputy Padraig MacLochainn raised the issue with Marine Minister Charlie McConalogue last night, telling him that the provisions had been rejected as unjust by the Supreme Court, and were also rejected two years ago by Fianna Fail, the minister's own party. 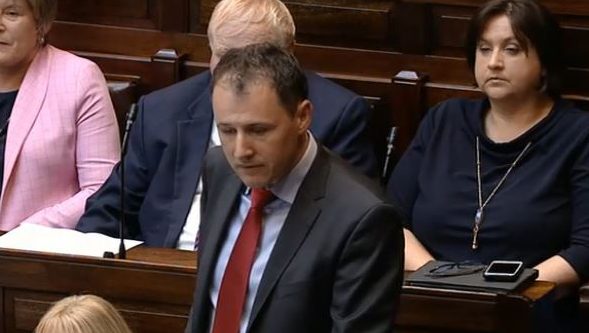 Responding, Minister McConalogue said the SI had to be signed, as Ireland was the only EU country not to have a penalty points system in place, and fines were being imposed.

On the issue of the Supreme Court's ruling, he said specific issues raised by the court had been addressed this time around: