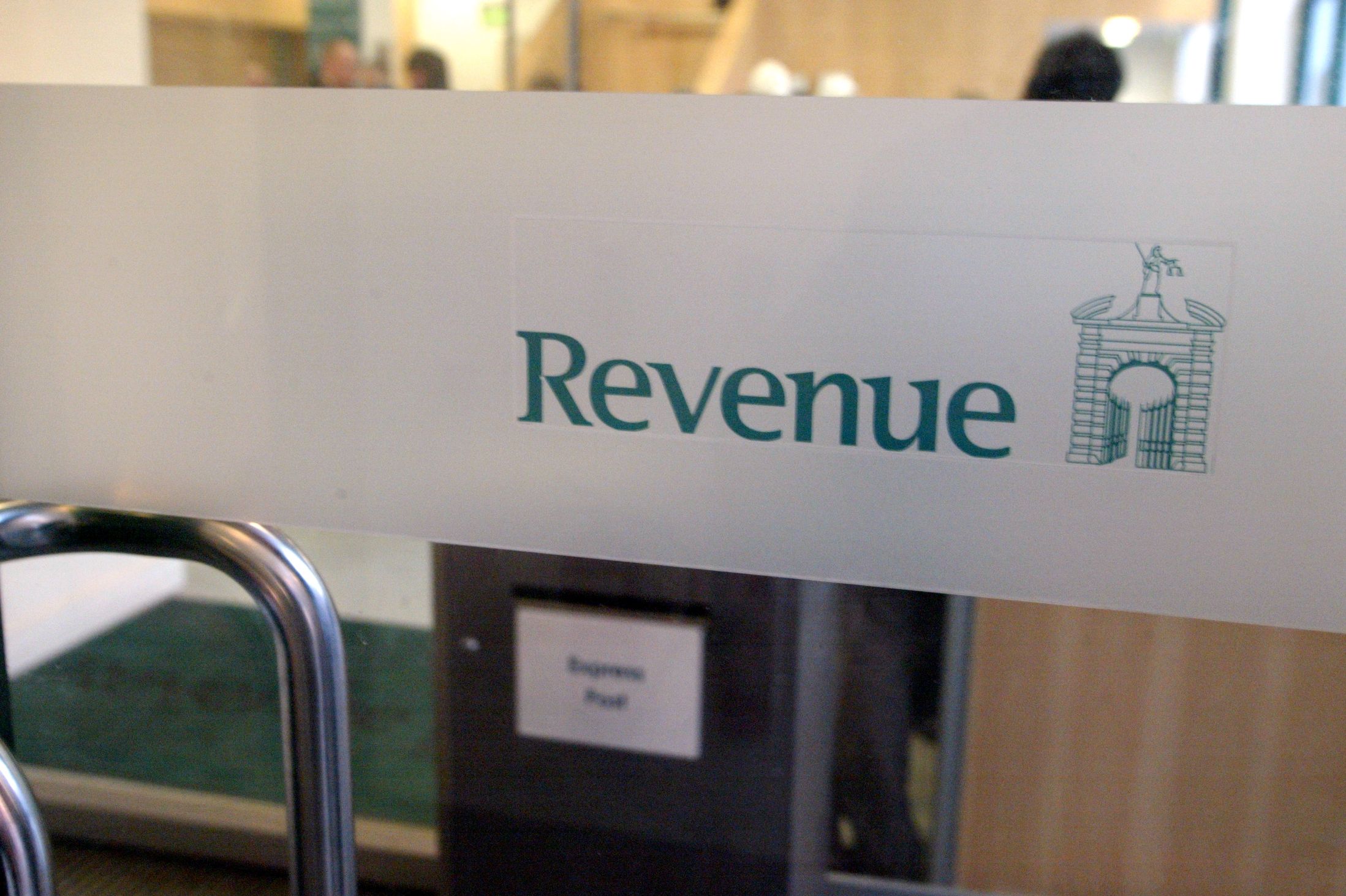 Revenue has published its latest list of tax defaulters which shows settlements worth almost 8.5 million euro were made between April and June.

There is one Donegal settlement included. Micad Security of Bonagee, Letterkenny, which is now in liquidation, faced a total bill of almost €384,000 in respect of underdeclaration of PAYE, PRSI, USC and VAT. As of June 30th, just over €302,000 remained unpaid.

18 of the cases revealed today were for amounts over 100 thousand euro while 3 exceeded one million euro.

The full list published today can be accessed HERE