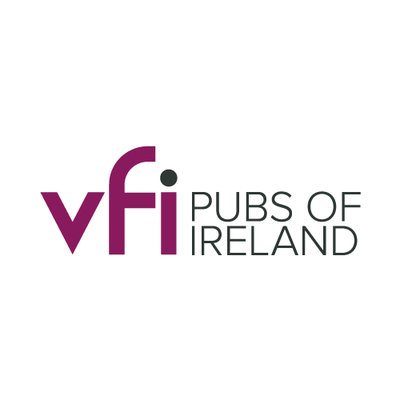 Vintners representatives in Donegal have met with both Minister Charlie McConalogue and Deputy Joe McHugh today, as new draft guidelines are published for the reopening of pubs.

No date has yet been confirmed, but Donegal Cllr Martin Harley, who is treasurer of the VFI in Donegal, says the guidelines are very much the same as those for pubs which serve food, reinforcing his belief that all pubs should have reopened together.

The guidelines says bars should close at 11:30pm, with table service only, and no limits on how long customers can stay as long as a two metre distance is maintained.

Cllr Harley says this morning's gatherings were to ensure that their concerns are made clear to government..........