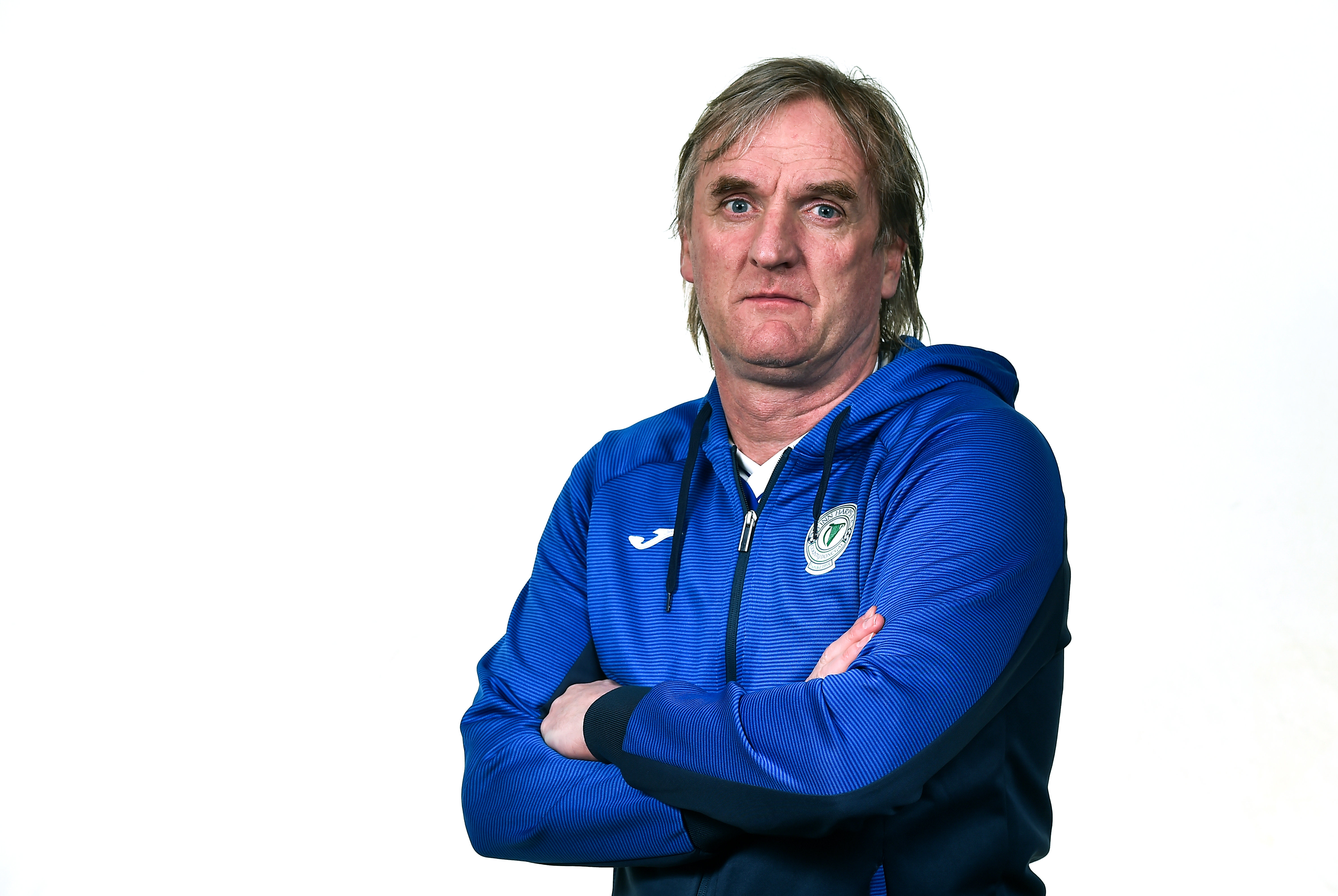 Finn Harps make the short trip to the Showgrounds on Monday evening to take on north-west rivals Sligo Rovers in the SSE Airtricity League.

Both teams go into the game on the back of some good results. Harps beat Sligo on the opening day of the season but having struggled before the break the Liam Buckley managed side will be fancied to take the points.

The game is the first of two north-west derbies for Harps, who follow this up with a home match against Derry City.

On Saturday Sport, Chris Ashmore got the views of the Harps boss ahead of the Sligo game.