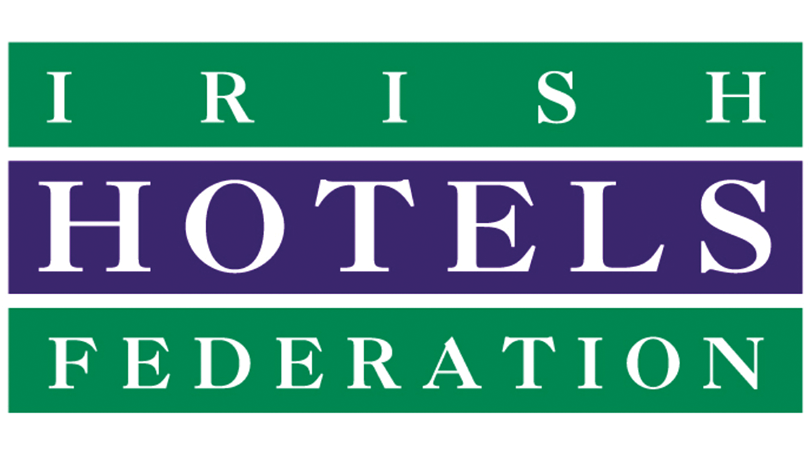 The Donegal Chair of the Irish Hotels Federation has described new rules asking restaurants to keep a record of what food customers have ordered as "bureaucracy gone mad".

The measure requires businesses to keep a record of people's substantial meals for 28 days.

Minister Simon Harris earlier claimed the rule had been interpreted wrong and it was just a copy of a receipt that was to be kept.

Donegal IHF Chair Paul Diver says they're already snowed under with legislation and this is a bridge a too far: