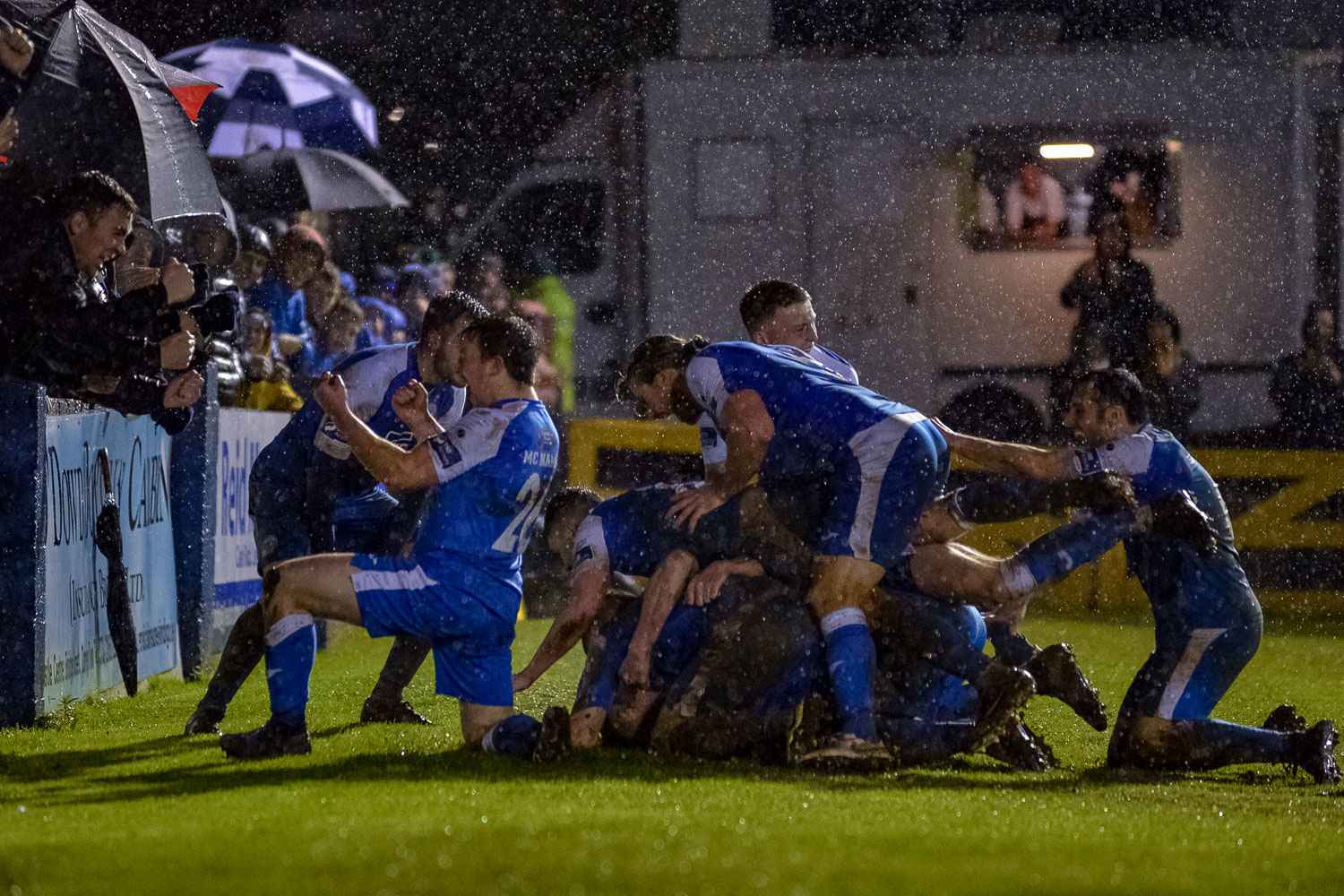 The Minister for Sport says she's "keen" to lift the restriction on attendance at sports fixtures.

Public health officials are expected to consider how it can be done following a meeting with top figures from the GAA, FAI and IRFU later today.

Until recently up to 200 people were allowed to gather together for a sporting event.

But plans to increase that cap to 500 were axed on August 18th after a spike in infections.

The new restrictions drew a curt response from the GAA, which demanded acting Chief Medical Officer Dr Ronan Glynn meet with its officials to "present the empirical evidence ... without delay".

But only if it can be squared with the public health advice.

Later this afternoon she will bring in the top officials from the GAA, FAI, IRFU and Sport Ireland for a teleconference with the Minister for Health Stephen Donnelly and Dr Glynn.

Bosses at the sports bodies are expected to lay out their concerns and suggestions to health officials, with a view to working out how "current restrictions could be addressed".