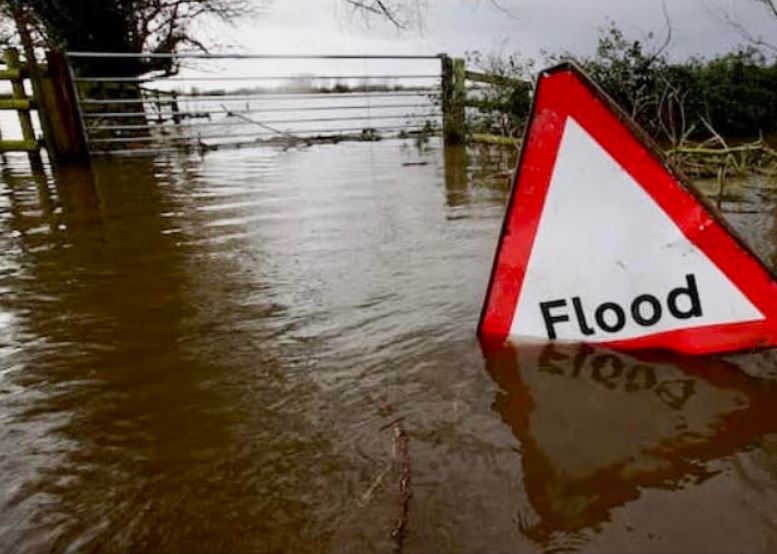 Donegal County Council and the Office of Public Works are progressing the design and development of the Ballybofey and Stranorlar Flood Relief Scheme.

The scheme was announced by former Minister of State kevin boxer Moran in November last year.
Murphy Surveys Ltd have been appointed to carry out survey works in the Twin Towns beginning next Monday and lasting for about six weeks.

Local Cllr Patrick McGowan says the community has been eagerly awaiting the project to get off the ground for some time, and this is a very positive step forward: