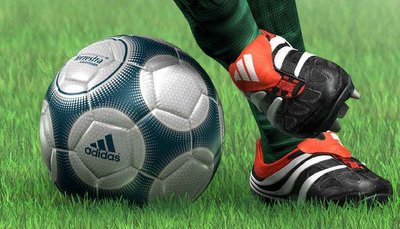 Bonagee pipped Rovers for the runners-up spot in the Ulster Senior League and both sides will be determined to bring home silverware for the trophy cabintet.

On Saturday Sport, Chris Ashmore looked ahead to the game with the two managers.

Eamon McConigley, the Letterkenny Rovers manager, will be standing down from his position at the end of the season, but has this game and the Knockalla Caravans Cup Final to look forward to.

Jason Gibson, Bonagee United manager knows it won't be an easy game against their great rivals.