An Inishowen Councillor has expressed his frustration following an act of vandalism in a local town.

Destruction was caused in the Diamond area in Carndonagh this morning when town seating was wrenched from the ground and dragged around the Diamond area and left in front of a business premises, destroying the seating. 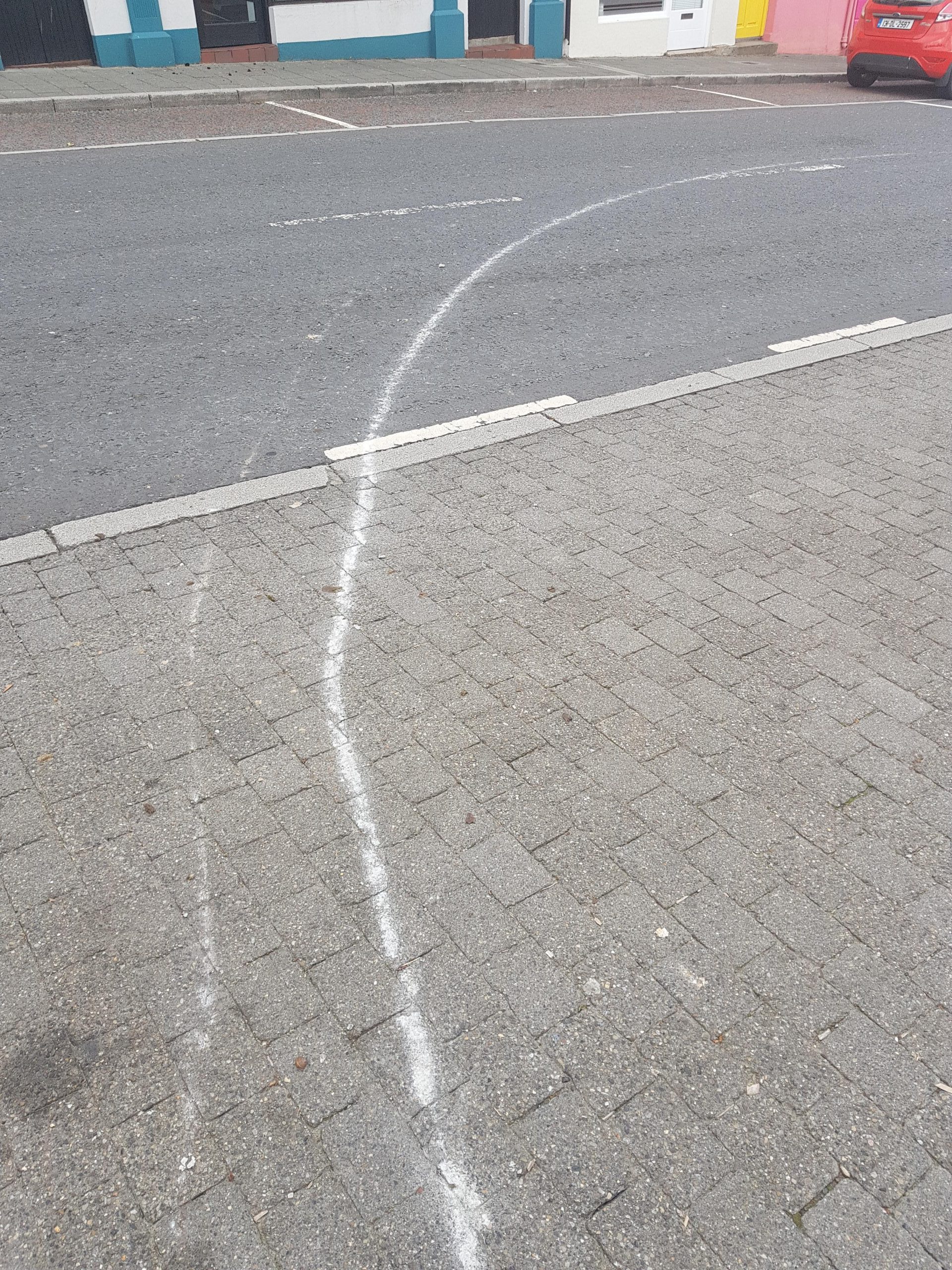 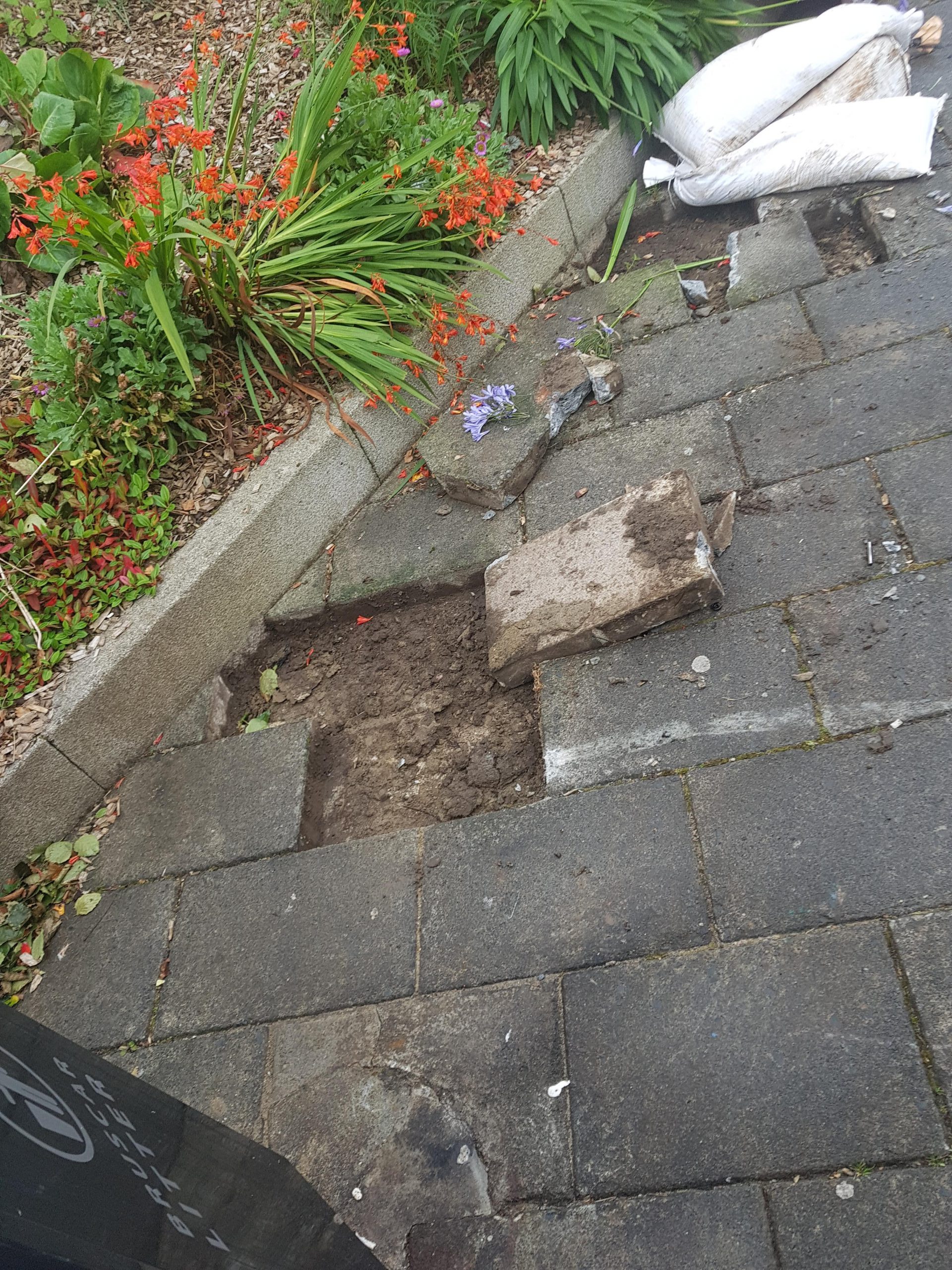 The vandalism, which occured in an area with significant CCTV, was reported to Gardai between 7:30 and 8:30am

Cathaoirleach of the Inishowen Municipal District Councillor Albert Doherty believes may have been carried out by someone who is aware Carndonagh does not have Gardai situated in the town.

Cllr Doherty has called for a response today:

June 12, 2021
Donegal were beaten by Cork in the Lidl Ladies National Football League Division 1 semi-final in Tuam. In an exciting contest, Donegal were somewhat unfortunate...