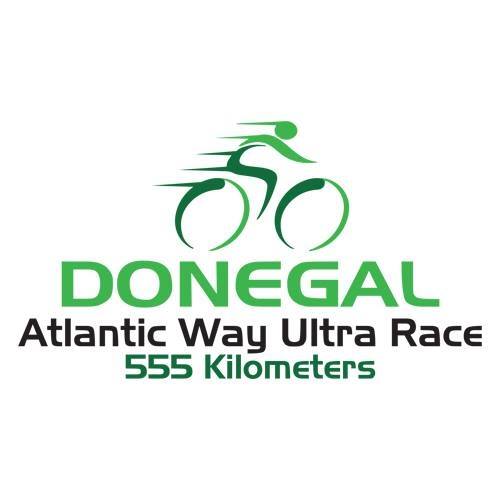 The Donegal Wild Atlantic Way Ultra 555 Ultra Race proved to be a great success and there were some great performances with Muff cyclist Ronan McLaughlin smashing the record in 17 hours and 21 minutes.

It was hugely demanding effort but he had targeted the record and he duly broke it in some style.

On Saturday Sport, he spoke with Chris Ashmore.

Sean McFadden, race director with Eugene McGettigan, also spoke on Saturday Sport with Chris Ashmore and outlined some of the great performances and paid tribute to all involved.