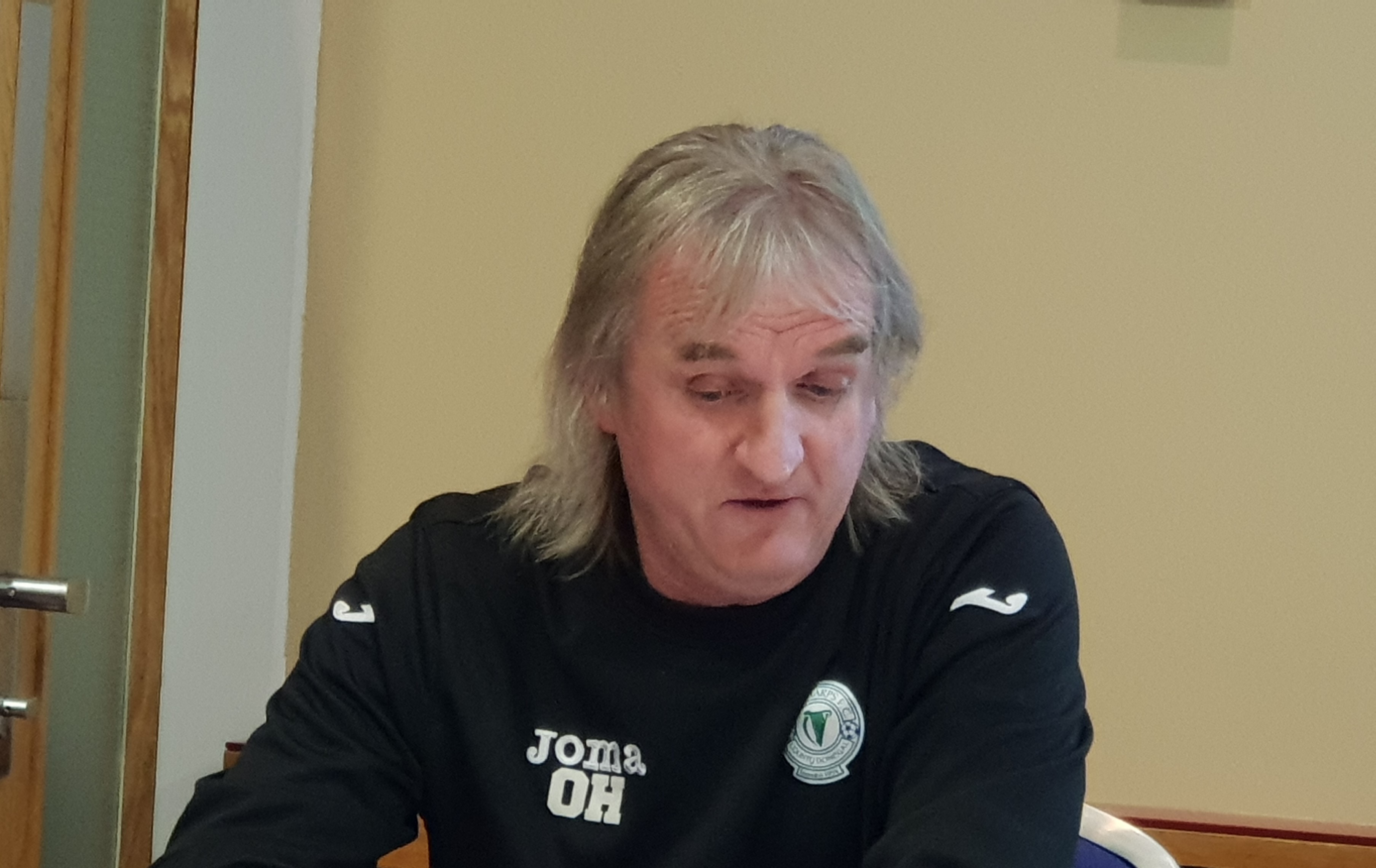 Finn Harps are on the road again this weekend when they head for the Carlisle Grounds to play Bray Wanderers in the second round of the FAI Cup.

A second win in seven days for Harps would put the Ballybofey side in the quarter finals of the competition.

Oisin Kelly has been looking ahead to that game with Harps boss Ollie Horgan.

After last week's win in Waterford, their first in the league since football returned, Ollie was impressed with the character his side showed on the road and is looking for the same again at Bray...