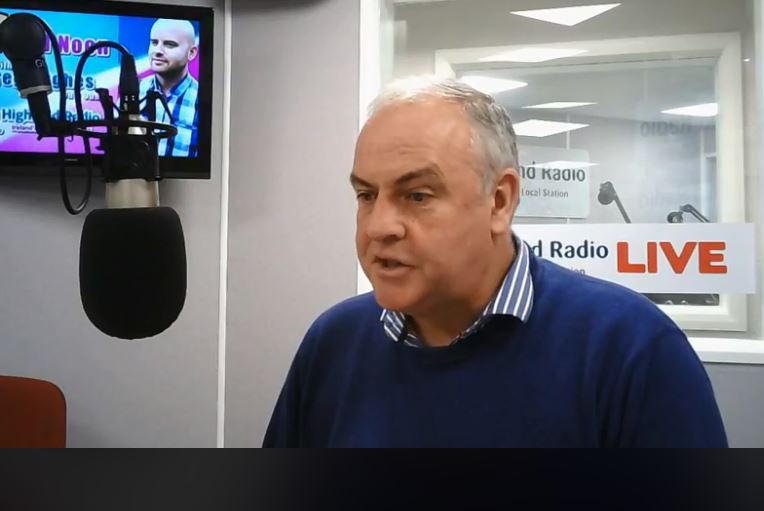 Gardai in Buncrana are investigating an alleged sexual assault in the early hours of last Saturday morning.

One of two women who took what they believed to be a taxi from Derry reported being sexually assaulted when they stopped at her home in the vicinity of Sruthan.

Her colleague had left the car earlier.