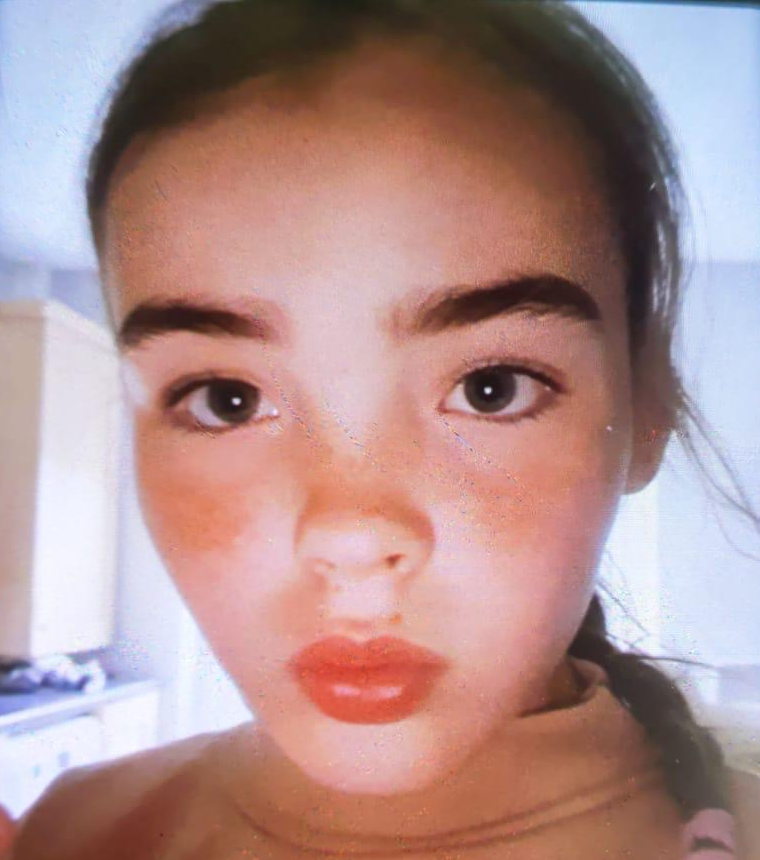 11 year old girl missing from Derry has been found safe and well.

Police in Derry were concerned for the whereabouts of an 11-year old girl who had been missing from the area since Saturday morning.

Mary Kate Crumlish was reported as missing from the Clon Elagh area of the city  just before 11am. She is described as being approximately 4' 9'' tall, of a slim build with long fair hair and blue eyes.

Mary Kate was last seen at approximately 1:30am wearing pyjamas and white/pink trainers.

Mary Kate Crumlish has since been found safe and well.