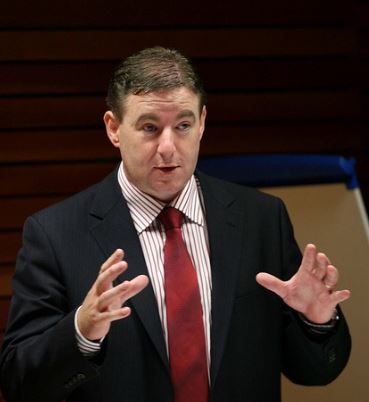 Leo Varadkar says the representatives should lead by example.

Earlier today, Senator Blaney issued a statement apologising for his attendance at the Oireachtas Golf Society dinner earlier this week.

He said he accepts he should not have attended the event, and he apologises for what he describes as his error of judgement.