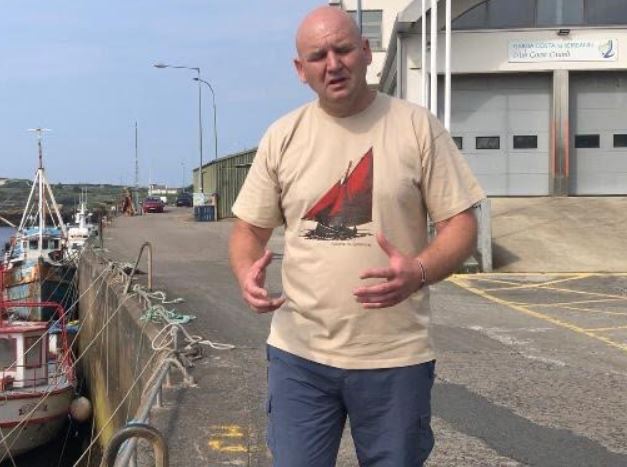 Donegal County Council has confirmed that additional measures will be put in place at a number of piers in the county to help alleviate access problems.

It comes following a number of recent incidents during which emergency services were delayed in attending an emergency due to access being blocked at piers by parked vehicles, including an incident at Bunbeg Pier, which Cllr Michael Cholm MacGiolla Easbuig said could have put lives at risk when coastguard personnel were delayed while responding to a callout.

In a statement issued by Donegal County Council they say they are aware that emergency services have, on occasions, encountered difficulties reaching piers / slipways due to traffic congestion.

The Council says it's Piers & Harbours team will continue to monitor activity and review operations at locations known to be particularly prone to congestion and additional measures will be put in place to alleviate access problems, which will entail placing restrictions on where vehicles can park.

However, they say as many of the piers and harbours that attract visitors in large numbers are quite small, with limited room for parking, there will continue to be a reliance on drivers behaving responsibly when deciding where to park.

All drivers visiting a pier or harbour are asked to park only where it is safe to do so and never park where it is liable to cause an obstruction to other traffic, particularly on a slipway or anywhere that would hinder access to a slipway.

The Council has warned that free access to slipways is vital for emergency services, in particular lifeboats as lives can depend on it.