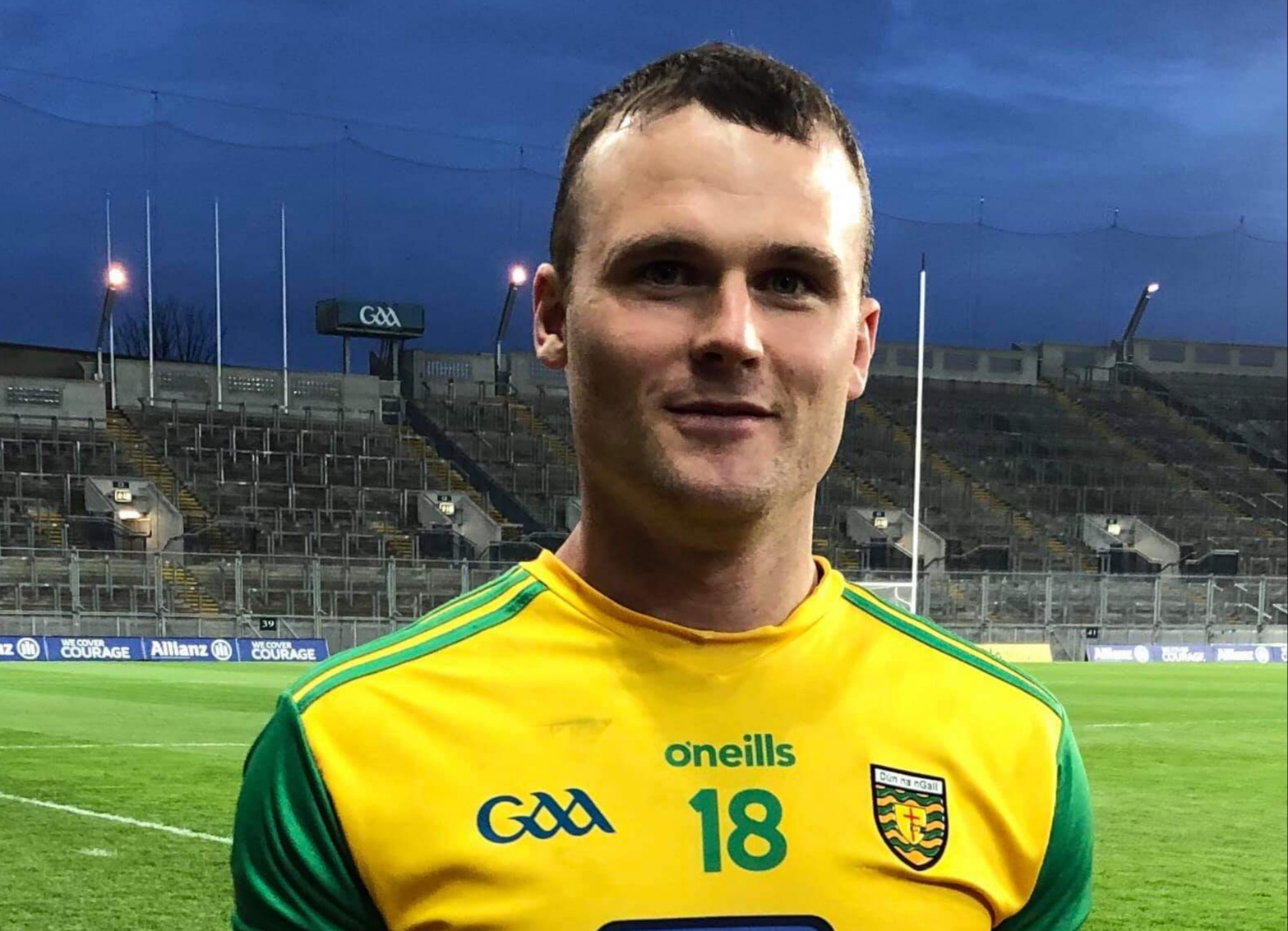 Gaoth Dobhair's Neil McGee believes his side had to be patient in their 4-10 to 0-05 win over St Naul's on Saturday afternoon.

Mervyn O'Donnell's side led 1-06 to 0-02 at half time with the goal coming from Cian Mulligan on seven minutes.

Gaoth Dobhair had only managed to fire over three points in the second half before Eamonn Collum's goal eight minutes from time opened the game up for the 2018 Donegal Senior Football champions.

Kevin Cassidy found the back of the net immediately after that before Collum rounded off the victory by adding his second goal of the game.

June 14, 2021
The DUP and Sinn Fein have until 1pm next Monday to nominate a new First Minister and Deputy First Minister for the North. It's after...