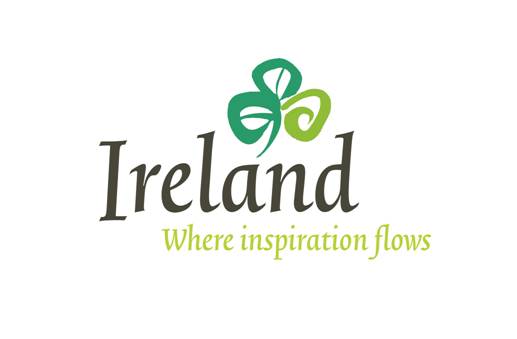 The Chairman of Fáilte Ireland has stepped down after it emerged he travelled to Italy on holiday.

It's after the Irish Independent reported that he was on holiday in Italy.

In a statement this afternoon, the Minister thanked Mr. Cawley for his service to the cause of tourism promotion in Ireland.