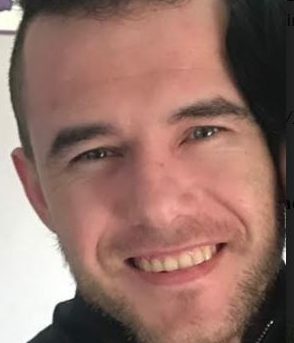 Gardai have renewed their appeal for help finding a man missing from Donegal.

Seamus McCarney is originally from Omagh but was last seen in Milford on Saturday.

In a statement Gardai have confirmed that there are following one line of enquiry that Seamus left Milford town on Sunday afternoon at approximately 12.20p.m. and arrived at Bus Árus, in Dublin at 5.20 that evening.

The 34 year old is described as being 5'9", with short brown hair and a beard, of medium build with brown eyes.

Gardaí and Seamus's family are concerned for his well being and are asking anyone who knows of Seamus's whereabouts or can assist Gardaí in locating him to contact Milford Garda Station on (074) 9153060, the Garda Confidential Line on 1800 666 111 or any Garda Station.