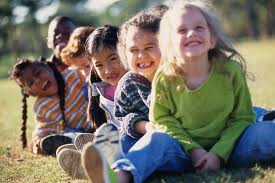 Derry City and Strabane City Council says there have been a number of incidents of vandalism at play parks in the district, and there is a risk some facilities may be forced to close if these incidents continue.

Mayor Brian Tierney says these acts are despicable and unacceptable, and it's the children of the district who will suffer.

Cllr Tierney says some of these acts have been carried out by some younger people, and he's urging parents to be aware of their children's whereabouts.