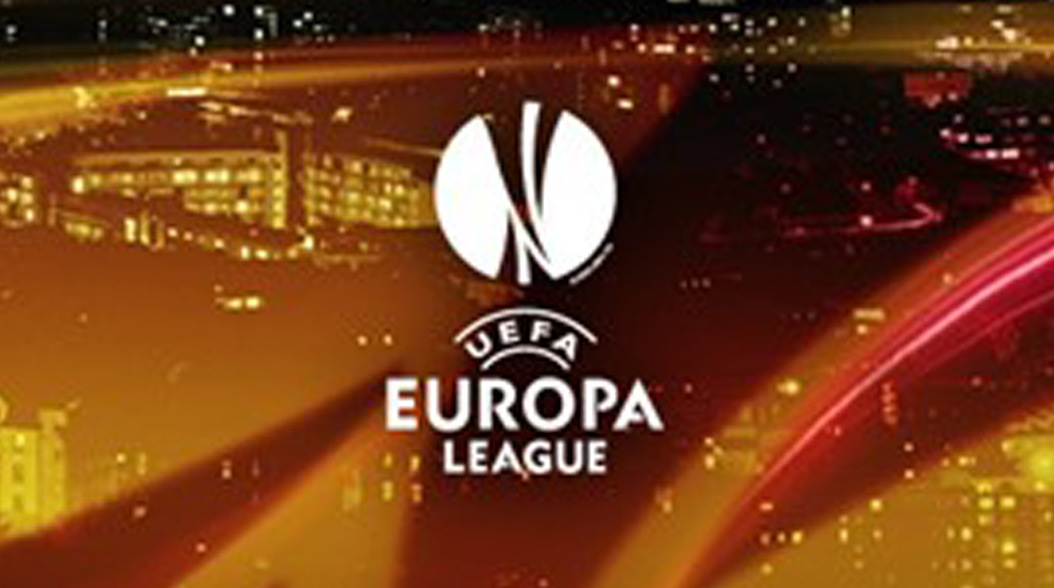 Derry City FC will be in Lithuanian for the first qualifying round of the UEFA Europa League later this month.

The Brandywell side have been drawn to face FK Riteriai with the single leg behind closed doors tie on 27th August.

The time and venue still have to be confirmed.

Derry’s last European fixture was against Dinamo Minsk in 2018, where they lost 3-2 on aggregate.

Elsewhere, Shamrock Rovers are the only Irish club to get a home tie in the first round.

The Premier Division leaders will Finnish side Ilves Tampere, with Tallaght Stadium the likely venue if restrictions don't see it moved to a neutral venue.

Bohemians are away to Hungarian heavyweights Fehérvár.

Dundalk have been drawn at home to of Norway or Finnish side K-u-P-s in the second round of Champions League qualifying.

They first need to overcome Celje of Slovenia in the first round.