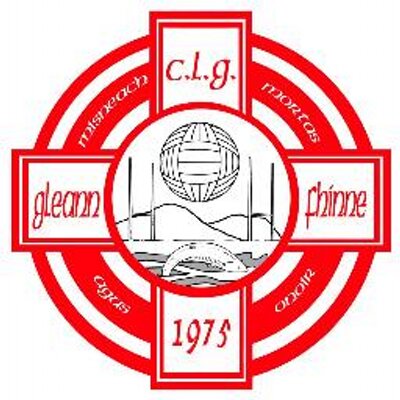 Gerard Ward scored eight points for Glenfin as they started their Donegal Senior Football Championship with a 1-12 to 1-06 win over Killybegs.

Killybegs began the game brighter and led two points to no score before an injury to Donegal's Hugh McFadden.

By half-time Ward had fired over five free's and Ross Marley found the back of the Killybegs net as Glenfin went in 1-06 to 0-05 infront at the break.

Points from Conor Ward and Marley had Glenfin ahead before Paul Cunningham reduced the deficit to three with a goal on 41 minutes.

Shaun Gorrell reduced the lead to two but Glenfin rallied and scored the final four points of the game through Jason Morrow and three more from the inform Ward.

After the game Peter Campbell spoke to Gerard Ward...