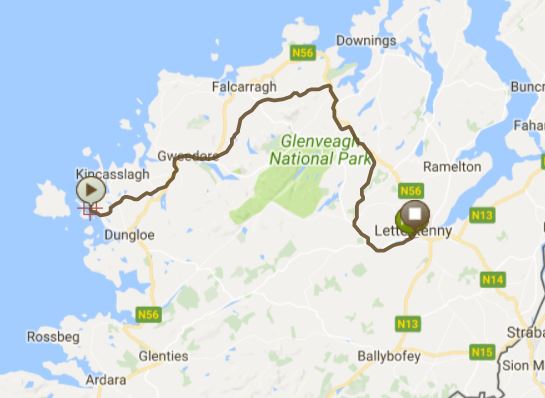 Both Donegal County Council and the Government have come in for criticism over little progress on a greenway project in west Donegal.

It was announced this week that projects in Inishowen and east Donegal are to receive money to fund a route options selection process.

However, it's understood that all the while there has been very little progress on the proposed greenway from Burtonport into Letterkenny, despite that project being in the pipeline for a longer period.

West Donegal County Councillor Micheal Cholm Mac Giolla Easbuig is claiming that there is nobody from the Council working on the project full time and that's unacceptable: