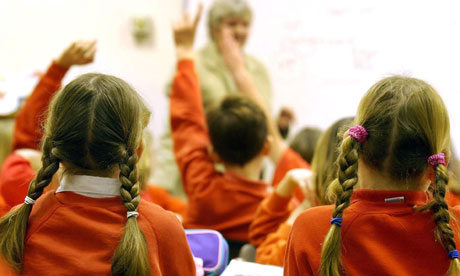 There will be an update later on how schools will reopen in just under six weeks time.

Opposition parties have been calling for clarity on the issue, saying that parents, teachers and students are unable to plan for the start of September.

The Government has said people should be patient, while the Tanaiste Leo Varadkar said yesterday Irish schools shouldn't be the only ones not to re-open next month.