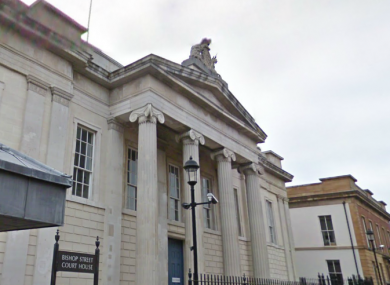 Two women have been charged with the murder of a 75-year-old man in Co Derry.

Daniel Guyler was found with serious injuries in Termon Street in July 2018, and died in hospital in May of the following year.

Two women, aged 33 and 44, were charged with murder and robbery yesterday.

They're due to appear in Derry Magistrates' Court today.