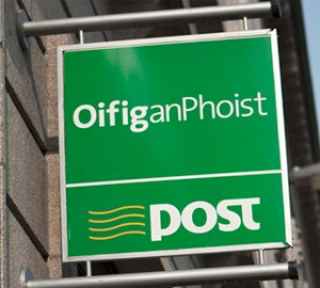 Gallowglass Gravestone which was discovered in a graveyard in Donegal is set to feature on a new An Post stamp.

Eight new stamps have been issued today by An Post as part of Phase IV of its Ninth Definitive Stamp Series based on Fintan O’Toole’s book, ‘A History of Ireland in 100 Objects’.

The original 15th or 16th century Gallowglass Gravestone is still sits in a graveyard in Clonca, Co Donegal where it was discovered while a replica cast is on display at the GAA Museum, Croke Park.

June 14, 2021
Mark English is getting closer to a place at the Olympic Games. His 800m victory in Sweden on Sunday evening with a season best time...