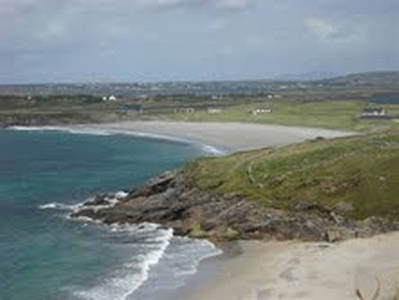 A West Donegal Councillor has hit out at those behind human excrement dumped at Carrickfinn.

Councillor Micheal Cholm MacGiolla Easbuig says over the past number of weeks there has been an influx of visitors to the West of the county which in turn, has led to an increase in fly tipping.

He says, it has got to the stage now where urgent action needs to be taken by the Council to curb this behaviour: