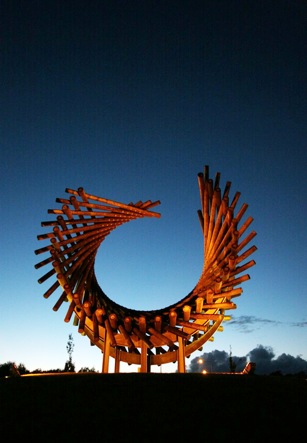 Letterkenny is said to be 'suffering' in the absence of a Town Council.

Town Councils right across the country were abolished back in 2014 however it's thought that this has since created a major disconnect between the local authority and the residents in larger urban areas.

Donegal County Council agreed to write to the Housing Minister requesting the reinstatement of the Letterkenny Town Council at the latest Municipal District meeting.

Cllr Ciaran Brogan believes enough time has passed to prove that the current model hasn't been as successful in reaching the core issues of Letterkenny: