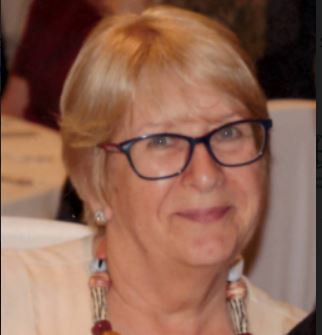 The daughter of a missing woman says they are growing increasingly concerned for her welfare.

Ann O'Donoghue has been missing from the Annagry area since Tuesday.

The 68 year old is described as being 5ft 2ins with blonde shoulder length hair and of slim build.

Anyone with information on her whereabouts is asked to contact Gardaí in Milford.

Ann's daughter Alice has been giving more details on the description of the car she was travelling in and says they are desperately trying to trace her: